The Sydney Figure Skating Club  is Australia’s oldest surviving figure skating club. It was conceived in 1961 at the Bondi Junction Ice Rink in Spring Street Bondi Junction, and this is quite possibly where the club chose its distinctive colours of blue, white and red. The Bondi Junction rink stood on the same site as the current home of the Roosters Club “Easts”.

It established the Hollins Trophy in 1968 in honour of the Late Mr Ray Hollins, Club Treasurer and  father of two dedicated skaters.  This event is Australia’s largest non-championship competition and is conducted annually at Canterbury Olympic Ice Rink as an ISU International Inter-club event.

Over nearly 50 years, the Club has had many members who have gone on to represent Australia at international, World and Winter Olympic events. 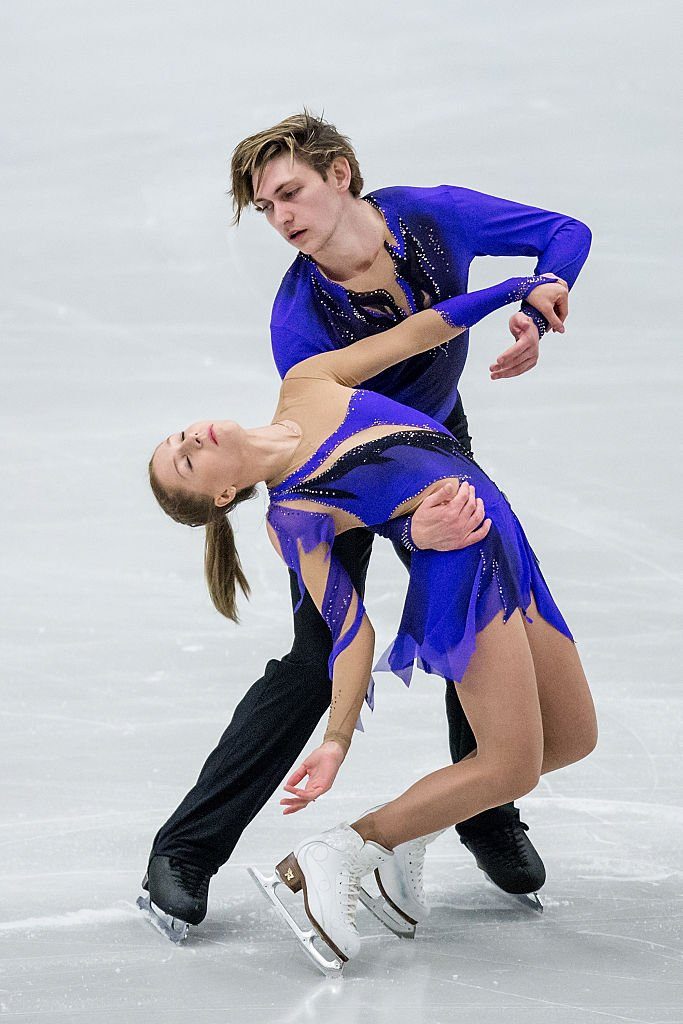 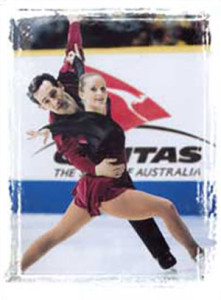